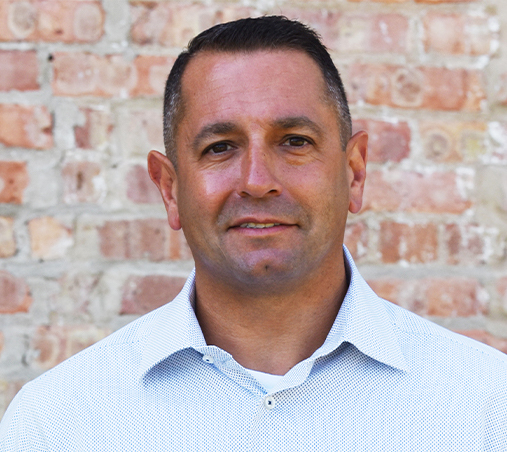 Have a Question?Ask Frank

INSPIRED BY DESIGN CUSTOM HOMES CRAFTED TO YOUR LIKING

5th Avenue Construction is a "Yes We Can" builder of quality custom homes that we believe in and our clients are proud to call their own. From concept to completion, our caring team of expert designers and profession craftsmen partner with our clients through every step of the home building process.

Our design for 12891 Collina Lane takes a daring approach to the modern farmhouse style. From the steeply pitched roof, the stark contrast of the white siding and deep tones of the brick detailing, the chic dark roof brought out by the black vinyl windows—this custom built home is quite the head turner.

Don't mind us. This is just an appreciation post for 12732 Caruso Court's stunning two-story family room. 😱

Follow the link in our bio to book your walk-through.

After having our Chicago condo on the market for a while and then living temporarily in Indiana, we began looking for a home that was either new or already updated. We didn’t want to live through a renovation. When we met Frank at the Glens of Connemara, we hit it off with him immediately. He was down to earth and opened up to us about the industry. We liked his models, but Lemont wasn’t where we wanted to be. He then told us that if we could find the lot, he could build the home. When we found this vacant lot in LaGrange at a good price, it was an ah-ha moment for us. Frank had his architect draw the plans. We marked them up a bit, but he really captured everything we wanted from the start: an attached garage; an open floor plan; lots of windows; and four bedrooms, so we could grow into the home and have space for out-of-town guests. The entire process with 5th Avenue was one of the easiest things we’ve ever done. Everything was transparent. When Frank or Patrick told us something was going to be done, it was – and at the cost they said it would be. They were easy to deal with and so accessible, even to the point that when we were standing in the store and wondering about appliance dimensions, we sent Patrick a text and he got back to us immediately. The day before we moved in, Patrick took us on a tour of the home and he noticed how our washing machine on the second floor extended out just a touch from the wall. It was still functional, so we were content. Patrick wanted it perfect though. The next day, he had a crew out here to cut, tape, patch, sand, and paint. That wasn’t something he had to do, but he did. From beginning to end, 5th Avenue gave us nothing short of a professional, high-quality experience.

The Latest From The5th Avenue Blog

7 Ideas for the Best Lighting for Your Master Bathroom

The 7 Main Phases of the Custom Home Building Process